Heinz will now produce its ketchup bottles using PlantBottle® packaging, marking the biggest change to their iconic design since 1983.

Launched by Coca Cola in 2009, PlantBottle® packaging has a lower reliance on non-renewable resources compared with traditional PET plastic bottles, with nearly 30% of its material derived from plants.

Dr Richard Murphy, an Imperial academic in the Division of Biology, headed up an initial life cycle analysis of the product. His team were able to confirm that Coca Cola’s innovative packaging reduced CO2 impact by 12-19%.

In 2010 alone, the use of this breakthrough packaging eliminated the equivalent of almost 30,000 metric tons of carbon dioxide, or approximately 60,000 barrels of oil.

Both Heinz and Coca Cola hope that others will follow in the use of more sustainable materials, transforming how food is packaged around the world.

Life cycle analysis (LCA) is a tool used to assess the environmental impact of a product or process.

ICON consultancy project, led by Professor John Burland, reviews the newly restored leaning Tower of Pisa with The One Show, marking 10 years since the completion of a ‘once in a lifetime’ project to straighten and secure the Italian landmark. END_OF_DOCUMENT_TOKEN_TO_BE_REPLACED 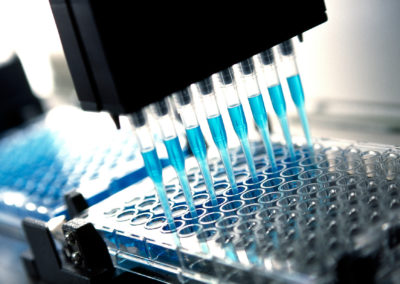 London’s leading life science and academic institutions have united to respond in an unprecedented way to the coronavirus pandemic by ramping up diagnostic testing capacity for the UK. END_OF_DOCUMENT_TOKEN_TO_BE_REPLACED

New technologies are transforming the way we live and work. They are changing businesses and communities and creating huge opportunities to improve our quality of life, and Britain’s ability to compete in a global economy. END_OF_DOCUMENT_TOKEN_TO_BE_REPLACED